iPhone 6 and 6 Plus will NOT have Sapphire Glass

Rumors have been flying around for the last several months discussing the new Sapphire Glass that the iPhone 6 was supposed to unveil. I heard words like “unbreakable”, “torture tested”, and “indestructible”. The descriptions I heard about Sapphire glass almost made it sound like Apple was reinventing a periodic table element instead of the iPhone screen.

As an iPhone user myself, I was excited. As a business owner who fixes hundreds of iPhone screens a month, it was a bit intimidating. But honestly, I had heard it all before. After all, Gorilla Glass was touted as unbreakable but we’re getting 15 customers a day that could tell you otherwise.

Today though, the time finally came when Apple was scheduled to announce the newest “destruction resistant” iPhone 6… and then they didn’t. Apple announced the new iPhone 6 and iPhone 6 Plus would have “ion-strengthened” glass, ignoring the Sapphire Glass conversation entirely.

Ion-strengthened glass is simply a fancier way of saying “we made Gorilla Glass a bit better than it used to be”, but at the end of the day it’s the same thing. Some have cleverly suggested that this description is likely a way to distance themselves with the brand name Gorilla Glass that is getting a lot of publicity for shattering easily and often.

So what is Apple doing with all the design patents and Sapphire glass buys? They’ll at least be putting them on the Apple Watch. Who knows if it’ll ever make its way to iPhones. But I can tell you that we’ll be fixing the iPhone 6 and iPhone 6 Plus screens in the near future. And if history is a good predictor, we’ll be fixing a whole lot of them too…

By Scott D.
We’ve written about Net Neutrality before. You probably remember when it was all over Facebook, Reddit, Snapchat… wherever you looked…
CONTINUE READING 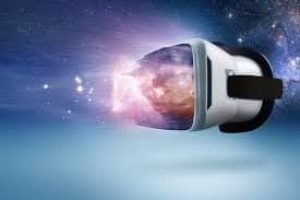 Virtual Reality: What Next?

By Scott D.
At one point not that long ago, the concept of virtual reality was just something that seemed cool, but not…
CONTINUE READING 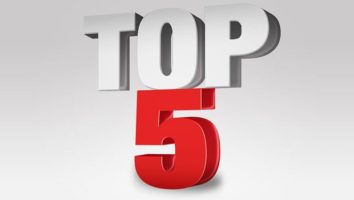 Top 5 Fun Places for the Family in Davie

By Scott D.
We've all been there.  You've booted up your computer, opened up your favorite browser, and your typing into the address…
CONTINUE READING