There seems to be confusion as to what exactly Facebook is.  According to surveys from Quartz, there is a notable percentage of Facebook users in Indonesia and other countries in Southern Asia that believe that they use Facebook, but do not use the internet.

This is somewhat concerning, considering that Facebook would not be usable without the internet.  Sheryl Sandberg, the operation’s head for Facebook, admitted that there are many misconceptions when it comes to the distinction between Facebook and the internet. People in several South Asian countries apparently ask about phones and whether they have Facebook. They don’t want internet access, they just want Facebook.

It’s a testament to Facebook’s broad reach when users aren’t aware of the concept of the internet, but they know about Facebook.

Also, are there perhaps ethical obligations to ensure that everybody on Facebook realizes that they are, in fact, using the internet and that they can communicate with anywhere in the world through it? Facebook may have succeeded in getting developing worlds to use their social network, but they may need to do a better job of explaining what their social media platform offers. 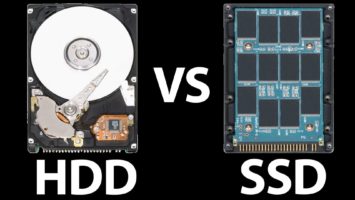 By Scott D.
In our society where the technology landscape is constantly moving and shifting, people are always concerned with having the best…
CONTINUE READING 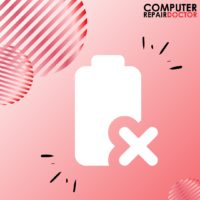 Benefits of a Battery Replacement

By Scott D.
You’ve probably noticed that your phone battery begins to drain more quickly as your phone ages. When you first purchase…
CONTINUE READING

By Matt H.
Computer Repair Doctor Wins Tally Award   When it comes to needing assistance with your computer, your iPhone, or your…
CONTINUE READING 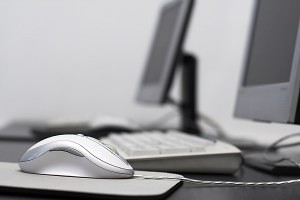