A New Way To Keep Your “Alibi” In Check

In an era where privacy comes at a cost and police are coming under fire for their actions, both recorded and unrecorded, a new controversial app has been released that encapsulates the current tensions between those who are stressing privacy, and others who wish for everything to be captured on camera for evidence.

Alibi is an app available on the Google Play market that records the most recent hour of your life at any given time.  If it is on your phone, it is always recording, but optimized to ensure that your battery does not drain quickly.  If you wish to save the most recent hour, you have that option too so that any part of your day can be recorded for future reference.

This function could be very relevant in today’s society where everyday interactions are recorded, and they could work as either evidence against someone else whose story is untrue, or evidence for somebody who is having their side of the story questioned.

The implications of apps like this gaining popularity could be that people begin to monitor themselves more carefully; however an app that is constantly monitoring citizen’s daily activity could be intimidating to a society that is beginning to question the government’s involvement in surveillance of both domestic and foreign citizens.  Needless to say, there are mixed reactions to Alibi but apps like this – while small now – could become customary to have on your phone.

In a world where any information is spread so quickly via social media and pocket-sized computers, why shouldn’t everybody have their own Big Brother watching over them? 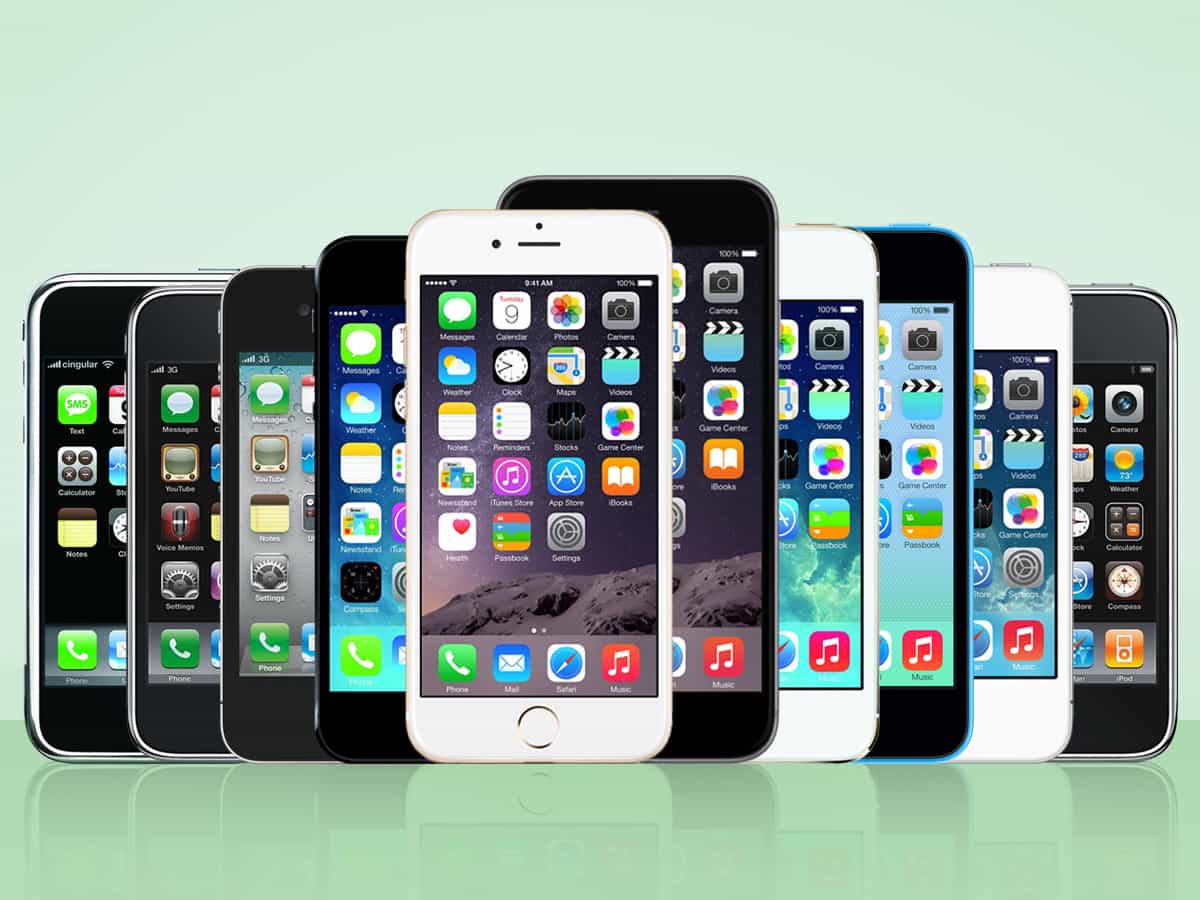 Smartphone Market in Decline for First Time Ever

In 2007 the cell phone game was reimagined, when Apple came out with the iPhone. Smartphones became a thing, and…
CONTINUE READING

By Scott D.
So you may have heard about a small hack on Equifax’s website that may affect over 140 million people in…
CONTINUE READING 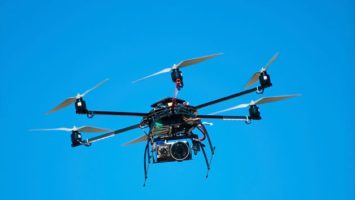 By Scott D.
If you thought it would be cool to be able to order something from amazon and have it delivered to…
CONTINUE READING

By Matt H.
John Isa Laptop passed away this morning at the tender age of 24 months. John barely made it out of…
CONTINUE READING 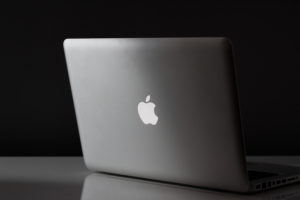 By Scott D.
While tablets and mini-computers are becoming more popular, it appears pretty clear that the laptop computer is something that will…
CONTINUE READING