Robot Hotel to Open in Japan

Tired of discourteous hotel staff after a long day of travel? Well, if that trip takes you to the Henn-na Hotel in Nagasaki, Japan, you’re in luck!

On July 17th, the hotel will open with a staff of 10 robots, called “actoids”. Kokoro, a Japanese robotics company, will supply the robots. Kokoro says the robots will be able to check in guests, carry luggage, and clean rooms. They will also be able to respond to facial expressions and body language and will be fluent in Japanese, Chinese, Korean, and English.

Hideo Sawada, president of Huis Ten Bosch, a Netherlands-themed amusement park in Nagasaki, says the hotel will have a human staff supporting the robots, but wants robots to comprise 90% of the hotel’s staff soon.

The robots aren’t the only futuristic flings in the hotel: facial recognition software will allow hotels guests to enter their rooms without a room key. Also, radiation panels in the walls will monitor and adjust room temperatures based on body heat in the rooms. 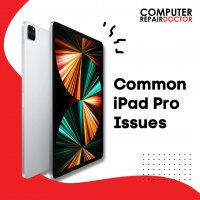 Top 3 iPad Pro Issues and How to Fix Them

By Scott D.
Do you have an Apple iPad Pro and want to know how to fix the most common issues? You’re not…
CONTINUE READING 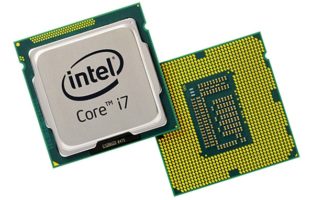 We All Have a Processing Problem

By Scott D.
You may have heard recently that many of Intel’s Central Processing Units (CPUs) have a design flaw that could allow…
CONTINUE READING 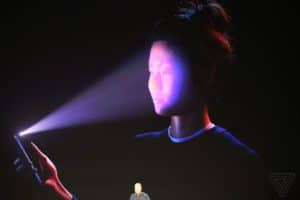 Order that iPhone X Now If You Want It Soon!

By Scott D.
Many people have said (somewhat justifiably) that the newest iPhone is the same thing as the last one, with a…
CONTINUE READING 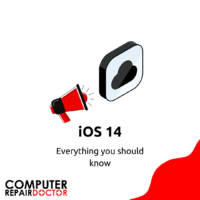 Everything You Should Know About the Latest iOS Update

By Scott D.
From unlocking your iPhone with a face mask on to having more control in terms of app tracking, here’s everything…
CONTINUE READING