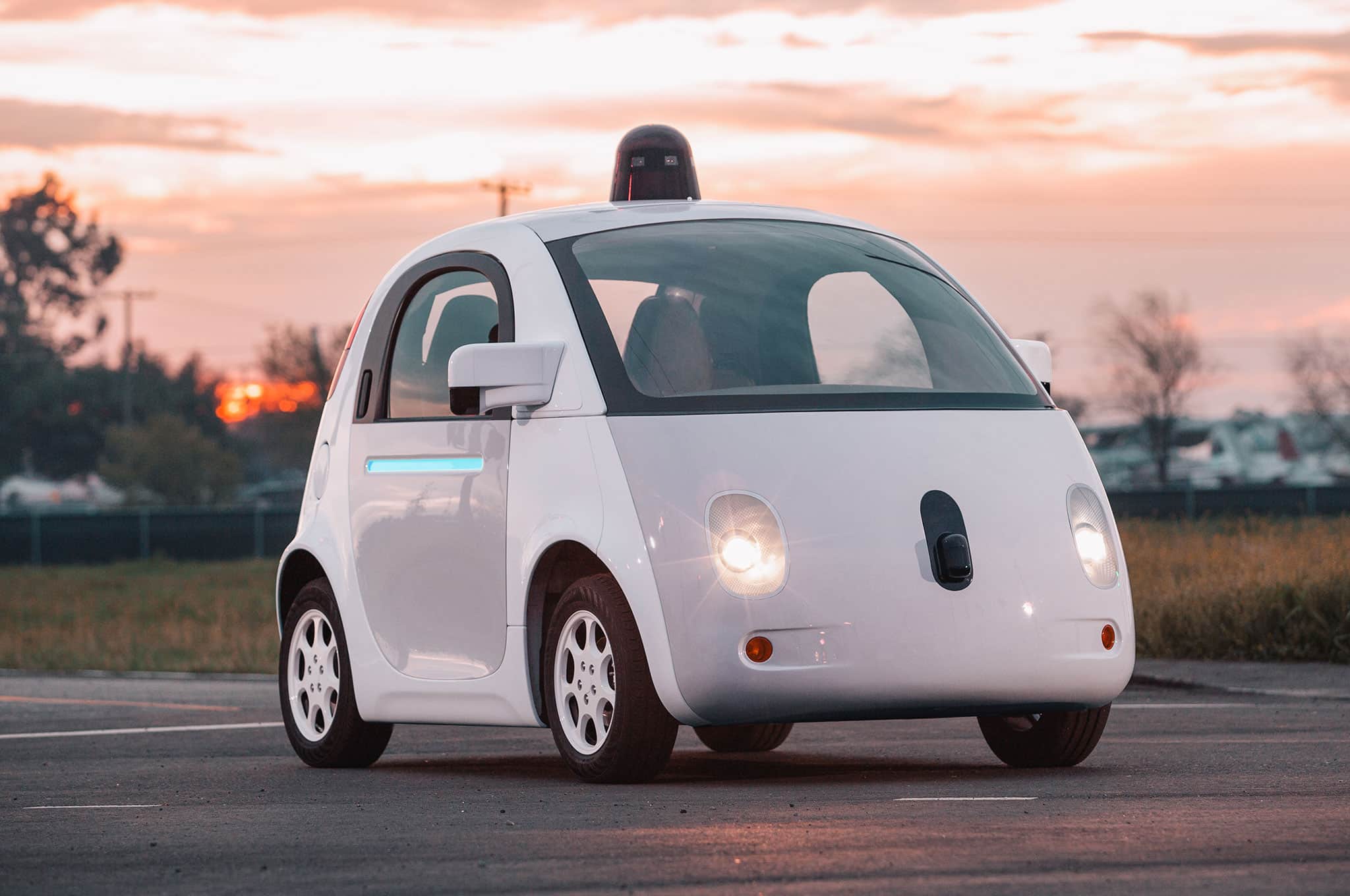 Uber and Lyft are household names now as the next-gen taxi services.  Uber exploded onto the scene a few years ago and have come under a lot of scrutiny regarding how they treat their drivers.  However they might not even need to worry about how they treat their drivers for long – both Uber and Lyft are joining the push for self-driving cars.  It’s been a goal for Google for a while, and it only makes sense that the two companies that could benefit the most from automated cars would get involved.

Google’s self-driving cars project is now under the name “Waymo” and they have been accumulating data for a little while now. They’ve been pretty successful so it really does seem like a ma 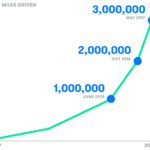 tter of time before self-driving cars are legal and common.  Waymo’s cars have driven over 3 million miles already, and they are getting exponentially faster as shown by the graph.  That’s 3 million miles on REAL roads with a driver behind the wheel “just in case” for safety (and legal) reasons.

They now only require driver intervention – called “disengages” – 0.2 times every 1000 miles.  That’s approximately once every 5000 miles.  That’s truly incredible and that’s 4 times better than it was just a year ago, if we continue at that pace the Waymo drivers are going to have trouble focusing on the road the whole time.

Uber has been pushing for self-driving cars, and now Lyft is starting their own research in an effort to expedite the process.  Staying on the cutting edge of upcoming technologies is always important for any large company, but how will this impact Uber and Lyft’s customers?  To be honest, it should be pretty great for their customers if cars can start

driving themselves sooner rather than later.  A car doesn’t need to get paid but a driver does. Remove the driver and you would just need to pay directly to the company for the gas/mileage/luxury of the service.

This is a win-win scenario for both customers and Uber/Lyft, but the drivers are getting cut out of the middle so isn’t that a bad thing?  Well there have actually been a lot of studies about how Uber drivers don’t get paid enough for their time and wear-and-tear on their vehicle and gas etc.  This is the most positive article I have found toward Uber driving. While it says it’s a good way to make bucks on the side, Martin seems to have mixed feelings.  Most other articles paint it in a worse light.

So customers get cheaper, more convenient rides while the company gets to keep a bigger share of the profit since they don’t need to pay the drivers.  The people who are missing out are the drivers, and even they don’t seem to be broken up about the impending automated drivers.  So now it’s a win-win-draw(?) situation.  Now all we need to do is accumulate enough research and put the big brains together to make it a reality.  Actually, that part is already happening, the next step is going to be creating laws that allow robots to drive us around.

That shouldn’t take too long, right?