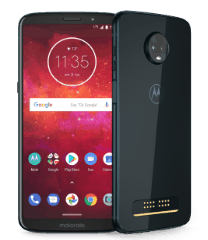 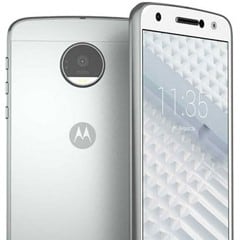 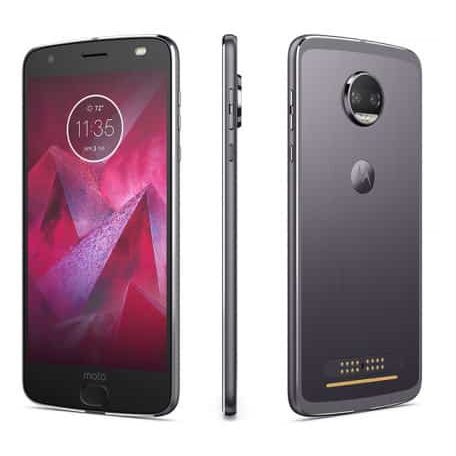 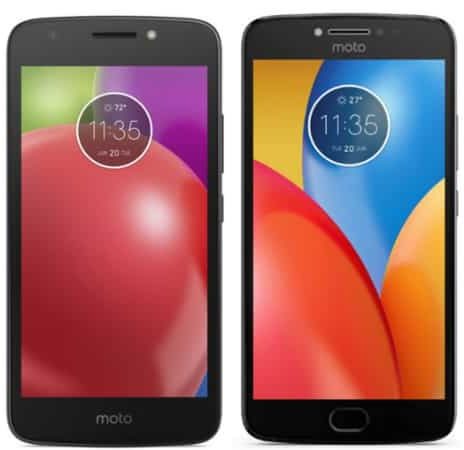 Motorola has been in the business of making phones for a while. Before iPhones and Galaxies gobbled up most of the market, Motorola was one of a few cell phone makers that were everywhere you looked.

As being almost "elder statesmen" of the modern day phones, they stuck with a pretty simple naming convention, putting their phones into "series". If you know what you want from your phone, you can find a type of Motorola that will fit your needs with minimal fuss, and you won't have to look at the tiny differences between a few models and make a tough decision.

Motorola's been making quality phones for a while at low, mid, and high tier pricepoints and their diversity is definitely one of the reasons they've stuck around. There's a phone for everyone here!

You're protected. Computer Repair Doctor offers a 1 Year limited warranty on all standard repairs. We've got you covered. 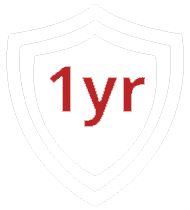 Computer Repair Doctor offers a 1 Year limited warranty on all standard repairs. We've got you covered.