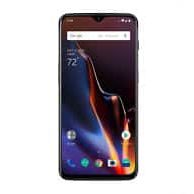 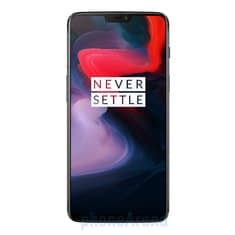 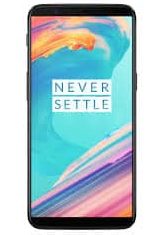 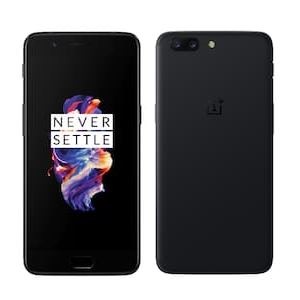 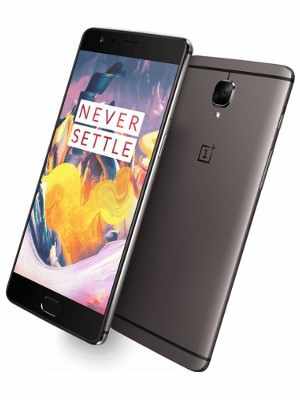 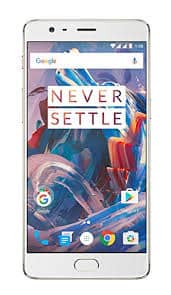 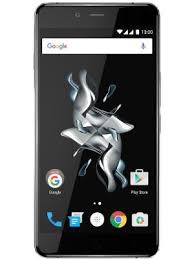 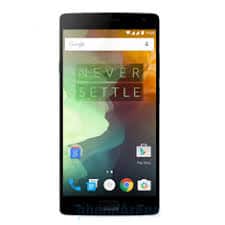 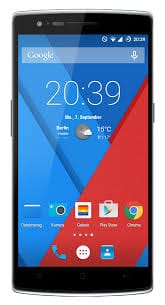 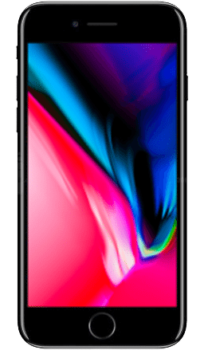 The OnePlus One was the first product created by the company OnePlus, and it was designed to be a cheap alternative to leading smartphones, while offering similar specs. For example, when it first dropped it was at the same time as the Samsung S5, but available for roughly half the price.

They were first released in just 2014, so the relatively young company has gotten busy creating many models to compete with more and more Samsungs and iPhones. OnePlus phones are available almost exclusively online, which make them a littler rarer than other smartphones and so not every repair shop can repair them!

However, if any third party repair shop can repair them, then so can we.  If you need to get your OnePlus phone fixed and you're not sure who to call, look no further!

You're protected. Computer Repair Doctor offers a 1 Year limited warranty on all standard repairs. We've got you covered.

Computer Repair Doctor offers a 1 Year limited warranty on all standard repairs. We've got you covered.