You may have heard that Apple is throttling speeds on “older” batteries for iPhones, resulting in poor performance for the phone and for the users. Their reasoning was okay – it passed the sniff test but is still a little weak.

Now that it’s been discovered though, Apple has been working really hard to improve their public image and be portrayed as “pro-consumer”.  According to Tim Cook, that includes alerting users when their battery is being throttles and allowing them to turn it off.

We’ve written about what happened, but here’s the abridged version: batteries degrade over time.  Because they degrade over time, the new iOS updates would sometimes tell older iPhones to start throttling the speed of the device – supposedly to stop the phone from unexpected shutdowns when the battery is being overworked.

They did this without telling the customers, which is the big problem.  People joked about planned obsolescence and about how their iPhone would start acting funny when the new model is supposed to come out – but it seems it wasn’t as unfounded as we originally thought.

What Apple Has Done Since

Replacing the battery fixes your iPhone’s speed – they didn’t tell people this initially but it is a solution.  Repair shops like us replace iPhone batteries all the time, but the average person doesn’t know how to get into their phone and they’d rather not try it (with reason – you don’t want to ruin your iPhone!) but they don’t know that it’s a pretty common repair for shops like us.

Apple also does battery replacements, but they often take a long time because there aren’t Apple Stores everywhere that do on-site repairs, so people might need to ship the phone away for up to two weeks or a month – definitely too long to be away from your phone.

Anyway, Apple reduced the price on their iPhone Battery Replacement services by $50 as an apology for not disclosing the issue. To some people, this is a perfect apology, but for the people without an Apple store their only option is to ship it away for a while – which is no option at all. Or if they are by an Apple store, they often don’t have batteries in stock and a new one could take days or weeks to arrive.

What Have We Done?

Well, one of our policies is to price-match brick-and-mortar stores, but Apple is pricing their batteries as an apology for deceiving consumers, and taking over a month to replace them in many cases. We can’t match their price, but our average 30-minute turn around will surely beat a month of waiting.

In fact, we have software in all of our check-in computers to test the battery in iPhones, because the throttling begins when the phone degrades to around 80%. If we’re going to perform another repair on your iPhone (and thus need to open it up) we can offer half off of battery replacements!

When Does the iOS 11 Update Drop?

Back to the main point of the article, it looks like the soonest that specific update will be available to users is sometime in March. Tim Cook is talking about it telling customers when their battery is being throttled, but make sure to keep an eye out for these updates.

I’m not saying that they’re lying about the update, but I’ll believe it when I see it. 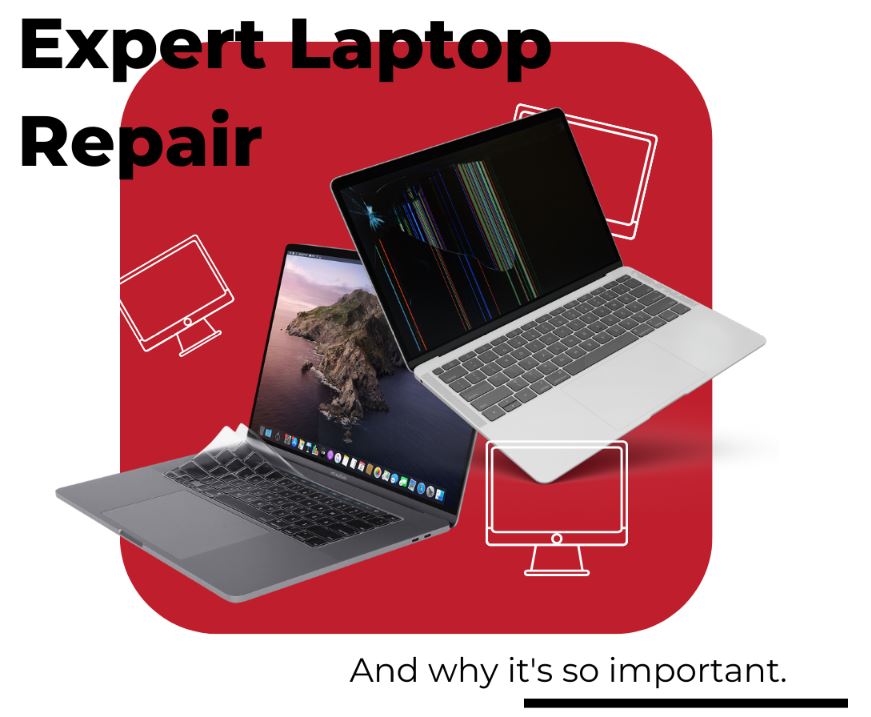 Students: What to Do When Your Laptop Breaks

School is back in session – and you’re already exhausted. Chances are, your laptop or desktop is too. Even if you’ve invested in a MacBook 15” Pro with a packed…
Read More