Computer Repair Doctor Inc. was established in 2013 by Matt Ham. While getting his Master’s in Mechanical Engineering from Columbia University in New York City, Matt began working with a company called LaptopMD. He quickly rose to executive management level and worked directly with the company’s owner (Arthur Zilberman) to run the company.

Over the course of several years at the company, Matt developed and perfected his knowledge and expertise in the computer services and repair industry. He oversaw all operations of the company’s NYC branch, as well as the opening of its NJ location. Matt became a managing partner at LaptopMD and led the company to quadruple its size and become the leading source for computer and iPhone repairs in NYC.

When Matt’s wife was accepted to FSU’s College of Medicine, Matt brought his knowledge of computer services to Tallahassee. Computer Repair Doctor was established in early 2013 in Tallahassee to provide the same high level of quality repair services that Matt oversaw in New York.

Since that time, Computer Repair Doctor has grown to seven locations in Tallahassee, Raleigh, Charleston, Monroe, Cleveland, and Knightdale. 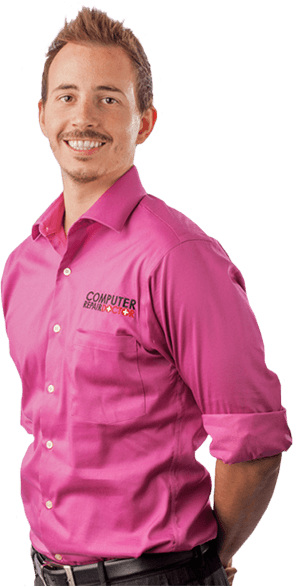