If you thought it would be cool to be able to order something from amazon and have it delivered to you by drone, you are definitely not the only one.  However, the FAA (Federal Aviation Authority) has decided on regulations that may be giving the axe to the entire “drone delivery” project.  It certainly is going to slow down the process at least, because Amazon needs political help if they’re going to complete the project.

The rule the FAA just decided to release says that any UAV (unmanned aerial vehicle) needs to stay within the “pilot’s” line of sight.  That obviously is a huge drawback for the use of drones, what is the point if you can’t let the drone travel any significant distance? Amazon vice-president of public policy Paul Misener has said that Amazon is still committed to making the goal of Amazon Prime Air a reality.

Misener has said that they need help from Congress to achieve their goal and to help their customers out.

It’s not realistic to say that we could be having drones delivered to us next week if the rules had been different, but we can expect drone deliveries to take longer to happen now that more regulations will be required.  It’s totally understandable, it’s just mildly upsetting that we will have to wait longer; for both us and Amazon. 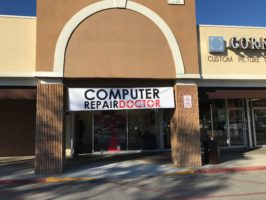 By Matt H.
Computer Repair Doctor has found a new home in the heart of the beautiful Winter Park! We are bringing our…
CONTINUE READING 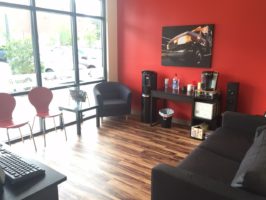 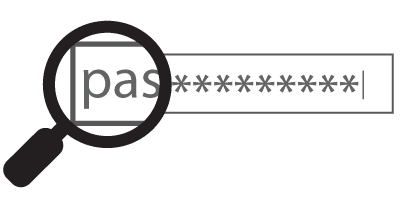 How to create a complex (but easy to remember) password

By Matt H.
John Isa Laptop passed away this morning at the tender age of 24 months. John barely made it out of…
CONTINUE READING