Before going in-depth on how digital currency has become so popular, it is important to first understand exactly what digital currency is. As mentioned previously, digital currency allows for instantaneous transactions without any borders. In certain instances, it can still be centralized (such as PayPal or eMoney), but those services are still separate from the control of governments or banks. 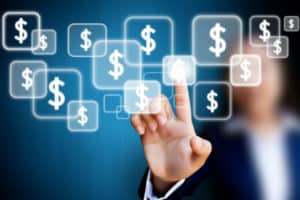 There are two main types of digital currency: Virtual Currency and Cryptocurrency 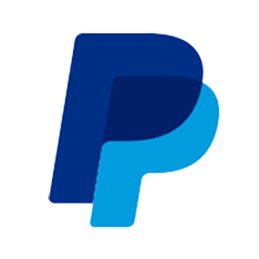 Cryptocurrency is similar to virtual currency, but it is not as limited. It uses cryptography to make sure transactions are secure, and it also prevents people from making additional units of the currency themselves. Unlike virtual currencies, which use centralized platforms to regulate trade, cryptocurrency is decentralized. This means that without having to be regulated by a bank or another type of central authority, cryptocurrency is much less susceptible to inflation and corruption. It allows the user to basically be their own “bank”, so you are able to have much more control. This also lowers the risk of having your assets seized by the government. Cryptocurrencies have become increasingly valuable, and this is because unlike centralized banking, most of  the platforms that use cryptocurrencies have put a cap on the amount of units that will be produced. This means that the units that are currently in circulation are continuing to gain value, because there will only be a finite amount of units produced.

Now, when it comes to cryptocurrency, there is one platform that has risen above the rest, and that is Bitcoin. Bitcoin was the first ever form of cryptocurrency, and its popularity has 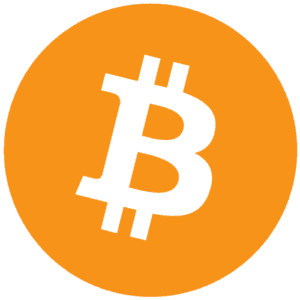 continued to increase as digital currency is becoming more mainstream. Bitcoin was created as a way to make peer-to-peer transactions without an intermediary involved. The reason it is more popular than forms of virtual currency, is that it can be used to make transactions that are not limited to a closed-group environment. Also, Bitcoin does not require you to submit your actual information, so people prefer to use if because of the privacy it provides. Bitcoin only asks you to have a Bitcoin address, and the owners of the addresses are never identified. Of course, like anything else in the technological world, Bitcoins do have disadvantages. The size of Bitcoins are finite, so that means it can be difficult to make large transactions, and often times transactions can be delayed for long periods of time. Also, Bitcoins tend to be more volatile compared to other forms of currency. In other words, the price of Bitcoins tend to fluctuate much more frequently. Currently, the price is near an all-time high, but prices have also dropped steeply in past years before rising again.

Even its disadvantages, Bitcoin has continued to surge in popularity. Just recently, the price of a Bitcoin shot to an all-time high of $2,200, which is double than what it was more than two months ago. For comparison, the price of a Bitcoin was just $224 at the start of 2015.With the uncertainty that is surrounding global currencies, the demand for alternative forms of currency, such as cryptocurrency, has continued to rise. Other forms of cryptocurrency that are competing with Bitcoin, such as Ethereum are also rising in popularity. The frequency of daily trades using digital currency is also at an all-time high. Just to show how much more frequent, in 2013 Bitcoin saw an average of 40,000 trades per day, and that number has now been raised to 330,000. Large corporations are also trying to become more mainstream by incorporating Bitcoin into their transaction services. By doing this, they will gain the attention of those who prefer to use digital currency as their means of making financial transactions.

The popularity of digital currencies, both virtual currencies and cryptocurrencies, is currently at the highest it has ever been. If you are someone looking into potentially using digital currencies, the advantages and disadvantages listed for both types should help you in making your decision. To recap, virtual currencies can be effective, but they are more limited because they are still often controlled by a centralized figure. Cryptocurrencies allow for more control and privacy, but they do have a downside as well. The fluctuation in the price of cryptocurrencies, such as Bitcoin, has caused some people to become wary of them. At this point, the value of cryptocurrencies is very high, so it is better to capitalize on the industry while it is successful. The fluctuation in value can be off-putting, but as technology continues to create an increasingly paperless world, it is not likely that the value will ever go down drastically again.