Google Reels In Its Glass

Remember when Google came out with Google Glass? It was the new wave of the future, brought to you by your favorite Silicon Valley giant. Well Google has since cancelled its next big thing.

Scott Friedman, senior VP at APCO Worldwide, a communications firm, had this to say, “Google Glass was among the first attempts at embedding smart technology into an everyday, wearable device, and it’s certainly not the last.”

Friedman is right. Droid and Apple are making their own pushes into wearable technologies, with the competitors coming out with their own watches. The watches sync to the user’s phone and give notifications and allow the user to complete an array of tasks and functions.

The problem with Google Glass, according to Forbes.com, was that it was designed as a “data capture tool” for users. Instead, Google should have designed the glasses to “superimpose internet data on the world around them”.

For example, imagine you are at a meeting. If you were wearing the Google Glass that many consumers imagined it would be, you would be able to look up a colleague’s education or employment history, and that information would appear above that person’s head. Instead, Google encouraged users to “upload data on place, time, and activity. “It was a real-world, real-time mapping project”. 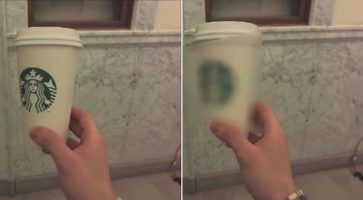 By Scott D.
Adblock is a very common extension for Google Chrome users these days.  Advertisers don’t like it, but it blocks out…
CONTINUE READING 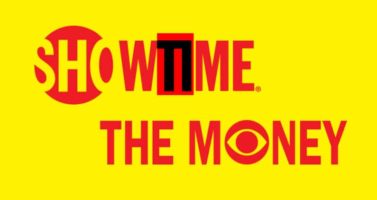 By Scott D.
Online advertising has become a really tricky game to get into.  Monetizing a popular website that generates a lot of…
CONTINUE READING 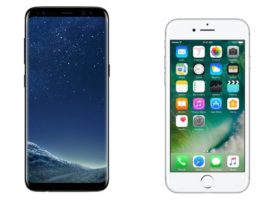 By Scott D.
Apple’s iPhone and Samsung’s Galaxy series are probably the most popular phones on the market, in a general sense.  I…
CONTINUE READING

By Matt H.
As we get setup in Tallahassee, we're still coming across valuable resources for small businesses in town! We found a…
CONTINUE READING