It shouldn’t really be that surprising, but the latest type of virus that has been going around – Ransomware – is hanging around and ruining people’s days still.  Probably because it is the most directly profitable malicious software, ever?  The connection between Ransomware and getting your money (typically via Bitcoin) is incredibly direct, while most malware doesn’t have such a clear path to profitability. 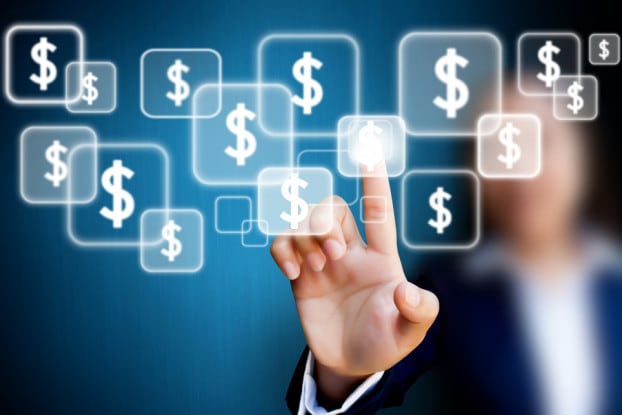 People pick up viruses and spyware all the time, but don’t really know it. That virus might be tracking your interest and hobbies (to then advertise to you or just data mine in general), or learning your account information, or it might just slow down your computer because people do hurtful things for no real reason.

But if you get locked out of all of your files and are told to pay somebody in Bitcoin, you will know immediately.  And you’re either going to go on without your files indefinitely if there’s no easy solution (after one large ransomware situation is resolved there is often a “fix” for computers infected), or you’re going to pay the ransom required to get your information back.

Avoiding Ransomware should be easy by just having a paid anti-virus, right? No. In fact, we recently advocated (for Windows computers only) just using Windows Defender which comes on every Windows computer that’s running the 2007 version or better.

The best way to protect yourself is to:

One particularly deceitful attack was “police-themed” and essentially said that the computer was under lock-down because it had been used for illegal activities.  Some false claims might seem obvious to you, but others might not!

Whatever you do, don’t think “I’m fine, I’m relatively tech-savvy and critically think about the emails I open” because that’s exactly how you’ll end up clicking a link from the wrong email.  You’re probably right, but if you’re wrong, you could be in for a bad situation. 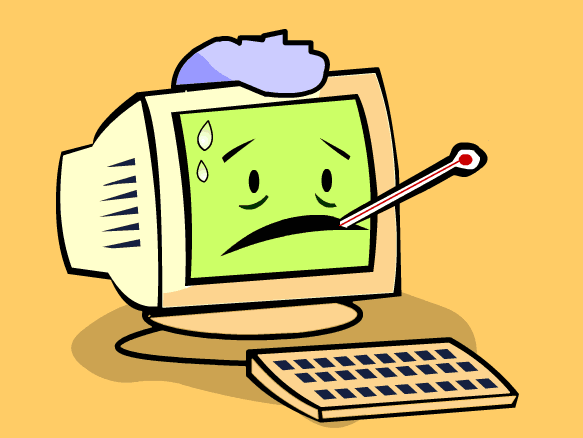 On a related note, we do remove viruses (unfortunately not something as advanced as this) so if you have been noticing your computer slowing down or giving pop-ups that you don’t think should be popping up, feel free to bring it by and let us take a look at it!  It may have viruses, or it may just need a reinstall, but either way, we’ll get to the bottom of it!